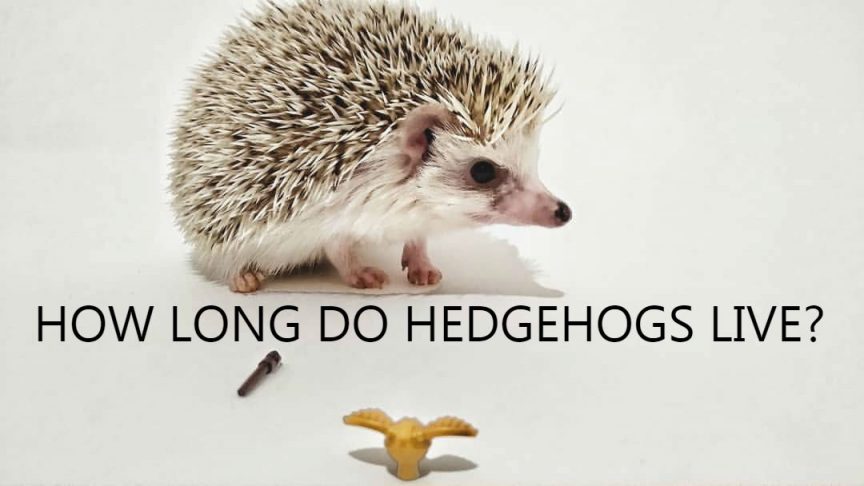 Hence, they are usually referred to as the oldest mammals on earth. Yet, hedgehogs still maintain a similar body size and shape. They feed on insects, smaller rodents, plants as well as vegetables.

Humans have been domesticating hedgehogs as far back as the 4th century.

Hedgehogs such as the Algerian hedgehog have been in domestication as far back as the 4th Century BC. In the 20th century and early 1980s, domesticating hedgehogs took full force. Till date, people continue to keep these mammals as pets. Keeping hedgehogs as pets have been easy because they need little maintenance.

You can feed hedgehogs an array of food items that are easy to get. They are not messy and are easy to groom. Hedgehogs are inadvisable as pets around much younger children. Generally, individuals also have a hedgehog related allergies.

Much lesser when compared to cats and other pets. You must note that some states consider keeping hedgehogs as pets as illegal. This is as a result of the fact that hedgehogs carry a number of contagious diseases. A stark example being the Zoonotic fungal skin based infection and ringworm.

Hedgehog lifespan is dependent on several factors. These factors include the species of animal, its size. Whether or not the mammal is domesticated or lives in the wild is also a notable factor. Another important factor is the certain disease type it is predisposed to. of these factors are going to be further explored.

Where you breed your AA hedgehog is important as it affects its lifespan. Be it in captivity or exposed to the dangers of its natural habitat. Hedgehogs do not have the best eyesight.

They are born blind and deaf and grow to rely on their sense of smell for navigation. This makes them easy victims of roadkill. Having a lot of humans around where you are breeding your hedgehogs increases the of casualties.

Annually, over hundreds of thousands of these small mammals are victims of roadkill. More male hedgehog deaths are in the records. As regards roadkill when compared to their female counterparts. With more deaths recorded during “peak periods”, thought to represent breeding seasons. There is already a sharp drop in the population of hedgehogs.

With a loss of about 30 million in a space of decades is one fatal consequence of these prevalent road kills. These vulnerable mammals have entered the registers as an endangered species.

Most land-based mammals such as elephants, rats, mice thrive well in captivity. Hedgehogs are no exception to this. Also, if all necessary conditions get fulfilled, hedgehogs’ lifespans tend to increase. By two or more years when domesticated.

Hedgehogs have both avian as well as mammalian predators. Forest hedgehogs have predators such as ferrets but most especially owls. The long-eared species of hedgehog often serve as prey. Foxes, wolves, and mongooses are they predators. During winter seasons, these mammals have less food.

This is a result of prevailing weather conditions. Hedgehogs go into hibernation during these unfavorable periods. This is due to a lack of abundance of food and unfavorable temperature conditions. During these periods, they tend to seek warmth, dryness.

Areas such as beneath roots, underneath compost heaps e.t.c. is their go-to. Hedgehogs also prepare for winter seasons. They do this by fattening up so as to survive these time periods.

Consistent and compatible diet all year increases a hedgehog’s chances of survival. This, together with lack of exposure to natural predators increases hedgehog life span. This fits right in with domestication. Since the temperature in the pet cage is very nearly constant, these mammals do not hibernate.

On average, hedgehogs bred in captivity can live as long as 10 years. Although this is dependent on the species type with size also playing a vital role. In fact, smaller hedgehog species will live a nearly double of the normal lifespan. If their breeding is in captivity compared to when left out to survive in the wild.

Size of Hedgehog plays a Part too.

This is mostly species dependent. Compared to other small mammals, Hedgehogs have been luckier. Among mammals of a similar size range, they have relatively high lifespans. Bigger sized species such as the European hedgehog tend to have relatively higher lifespans than the smaller species.

The European has an average size of about 780g. Smaller sized species are often less equipped for the unfavorable conditions. In the winter, species such as Desert hedgehog and the Four-toed hedgehog find surviving difficult.

These animals are also more likely to fall prey. Badgers are notable for being the main hedgehog predators. These species are also easily predated by hawks, foxes, and owls and so on.

They may also become victims of roadkill while running across roads. Bigger hedgehog species are better able to adapt to conditions in the winter seasons. They are able to utilize their body energy more efficiently and regulate their heartbeats. All of which aid the successful completion of hibernation cycles. These factors often lead to a much-increased life span.

Hedgehogs are known to be affected by human-like diseases

Hedgehogs are very susceptible creatures. Although relatively safe from the poisonous effect of snake venom as a result of their natural immunity. These snake eating mammals remain plagued by certain diseases. These include diseases such as diabetes, urinary tract infections, cancer (uterine, testicular,etc.). Liver diseases, as well as heart diseases, also plagued them.

All these diseases also affect humans. These diseases often result in an untimely death. Cancerous tumors may be prevalent in certain hedgehog species. As soon as they reach a specific age are often difficult to remove. These may damage major tissues or organs depending on tumor position.

Generally, animal life expectancy reduces diseases such as diabetes, liver and heart diseases. Hedgehogs kept as pets must be kept in a cage that allows movement.

They like to move around and may feel depressed if boxed in. Exercise is very much vital as these mammals may become obese if not well exercised. Not all hedgehogs like the wheel as a form for exercise.

Hedgehogs will likely eat whatever you give them to eat, yet, try as much as possible to avoid a diet. Regardless, pet owners have to make sure that they are not setting up their pet for diabetes and obesity.

Hedgehogs can live up to 16 years of age under the right conditions! We cannot ignore the several factors that come to play in determining the lifespan of hedgehogs. Again, the factors are the type of species of the hedgehog, and its size. Other factors are quality and consistency of diet.

Predisposition to disease as well as exposure to predators in natural habitat. These factors are useful in determining an estimate of the average period of time between a hedgehog’s birth and death. In other words, the lifespan of these mammals remains dependent on these factors.